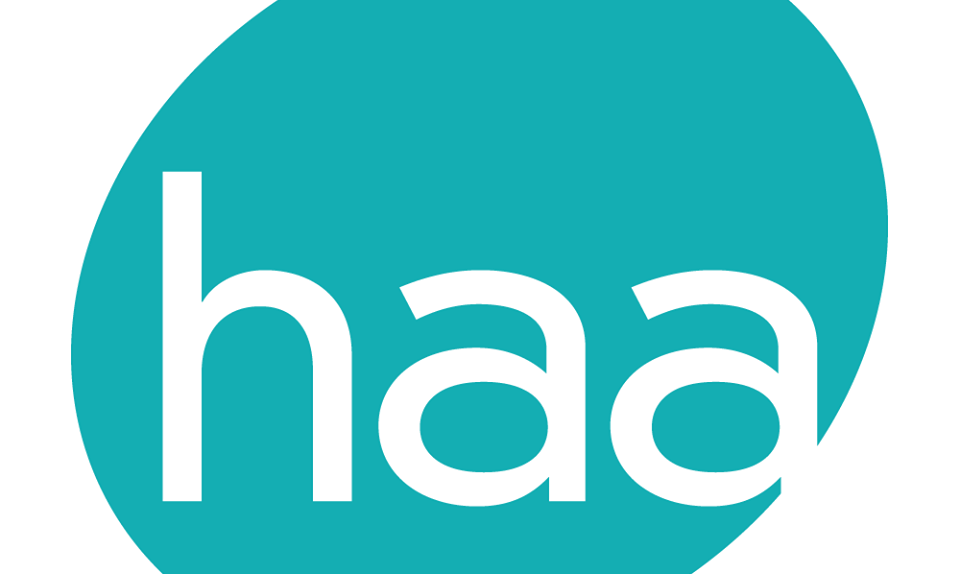 Good news! I am officially a 2012 Houston Arts Alliance grant recipient! I was awarded money to carryout a proposed video project. Utilizing silent disco technology, I will create a video documenting the physical interactions between people in a club/party atmosphere.

A silent disco is a dance party event in which a disc jockey uses an FM-transmitter instead of speakers to broadcast beats into wireless headphones worn by attendees. Omitting the music will speculatively make any movement look foreign to bystanders by eliminating the beat commonly coupled with club dancing. It will also place focus on overpowered peripheral sounds such as of jostling clothes, feet scuffing the floor and many unforeseeable noises produced by attendees. The public is invited to participate in the event and view the resulting video through a separate exhibition. I will keep updating the blog as dates and locations are set!